on 3/28/2019
Wrestlemania Week guarantees a plethora of alternatives for fans these days, which is a great thing and a burden simply because it can be hard to pick what to spend your hard earned cash on. So, let me help you narrow things down to five shows. Know that WWE related events will not be mentioned here, but I do strongly encourage everyone to watch TakeOver.

5.MLW Rise of the Renegades

One of the biggest matches of the week is Pentagon versus LA Park, and MLW was the one company smart enough to book it. Add in Lawlor versus Havoc, Tanaka versus Daga, and Hart Foundation against Dynasty and you have a show that truly deserves your attention.

Outside of Bandido versus Ospreay, WrestleCon is also hosting Dragon Lee against Cavenario with legends like Liger and Masato Tanaka set to appear, too. This one could be a dark horse for show of the week.

LA Park takes on Masato Tanaka and LAX goes against the legendary Rock 'n' Roll Express. These Janela shows are always fun, even if Joey is a child, and this one looks like the better of the two scheduled events. Honestly, though, they both have potential to be worth watching. 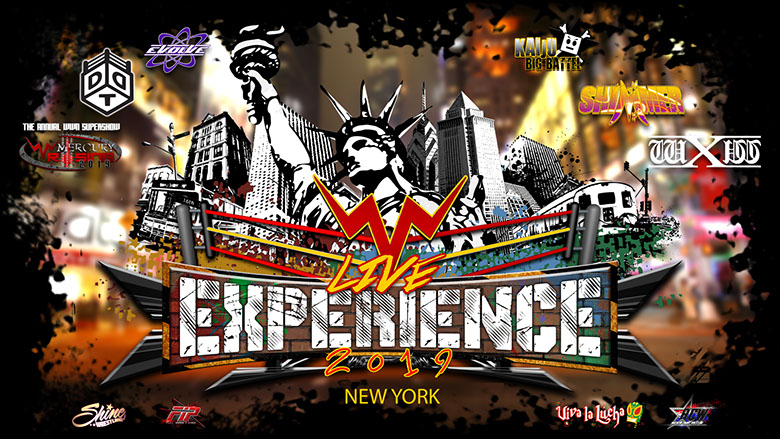 WWN will be an umbrella for several noteworthy events this year, but if you can only watch one make it Mercury Rising. Strickland, Theory, Lucky Kid, Absolute Andy, Darby, and more are in action here and it should be a very entertaining show.

This is THE show to watch for diehard wrestling fans, with only TakeOver coming anywhere close to matching the hype. The expectations are at a high and, with several MOTYC level matches scheduled, you'd be making a big mistake by skipping this one. Okada challenges Jay White, Lethal looks to keep his reign rolling, Bandido, Dragon Lee, and Ishimori face off in a three-way, Naito defends against Kota, and more!
Wrestling