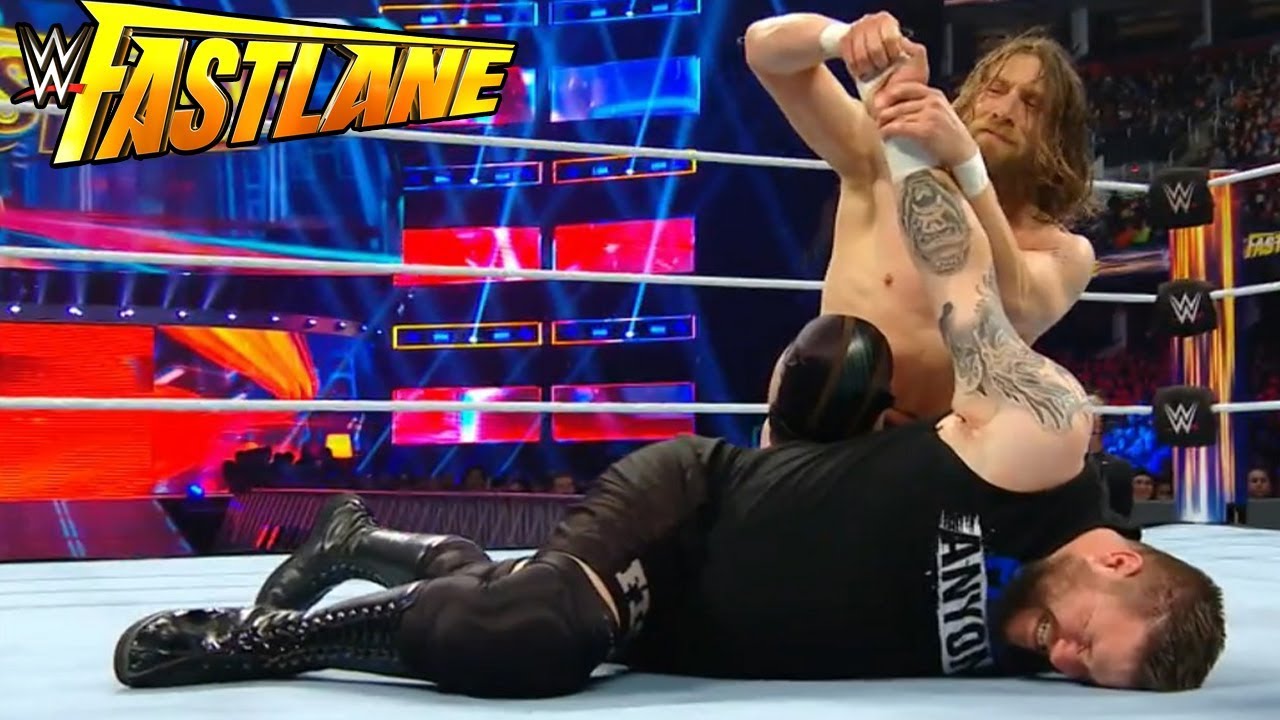 Thoughts:
This week, I went ahead and added the Fastlane matches to the list and kept them black. I also changed the yellow shade for NXT to make it easier to see against the background.

Props to WWE for this one, because I pulled three matches from a main roster special event. That's pretty rare these days.

Up first, we get a three-way tag title defense. I really hope to see the Revival outside of a WWE ring sooner than later, just to see what they can do without the sports entertainment restrictions. Roode and Gable are a decent team, and at least they are doing something with the two of them. EC3 is apparently dropping 4 minute jobs on Main Event from what I've heard. Oh, and Black and Ricochet are borderline for my top teams of the year list. I am not sure why they are a team, but that doesn't mean anything. I don't know why Roode and Gable are teaming, either. Anyway, this was a pretty good contest and a moderate recommendation.

Up second, we see a rematch from last week's Smackdown match. The one that saw Samoa Joe win his first championship on main roster WWE, in fact. Everyone played their roles well, and I thought this was a pretty good outing. Joe rolls on as champ, and looks good in this position as it elevates the title and gives him something substantial to do.

To finish our Fastlane pulls, we have Daniel Bryan up against KO and Ali. This was the best WWE match of the week for me. The crowd was angry about the Kofi situation, but these three (especially Ali) brought them back. Everyone worked hard, the action was great, and the story work was better than usual.

That's it for the main roster this week.

Over on 205Live, the tournament continues. I enjoyed both matches, with the main event surpassing the opener by an bit.  I love how good these tournaments tend to be. And, as ill-defined as 205 is, I don't even care when the action is so consistent each week. Cedric would be a great choice for a Wrestlemania showcase against Buddy, but I really want Nese this time. We'll see.

Next, I wanted to see what was up with the NXT UK Championship picture, and saw WALTER and Dunne had teamed up to take on the Coffeys. This was decent, but about what you'd expect with the champ and a number one contender teaming up. I only recommend this one to those invested in the brand, who likely already saw it anyway.

And, to end our week of WWE recommendations, we have a fun Dusty Classic match with a good after-match angle. Black and Ricochet as a team works simply because of how talented both are, regardless of the lack of reasoning (unless I missed something that actually explained a logical explanation for why they are a team). Check that one out.

That's it for this week.
Red's Reviews Wrestling