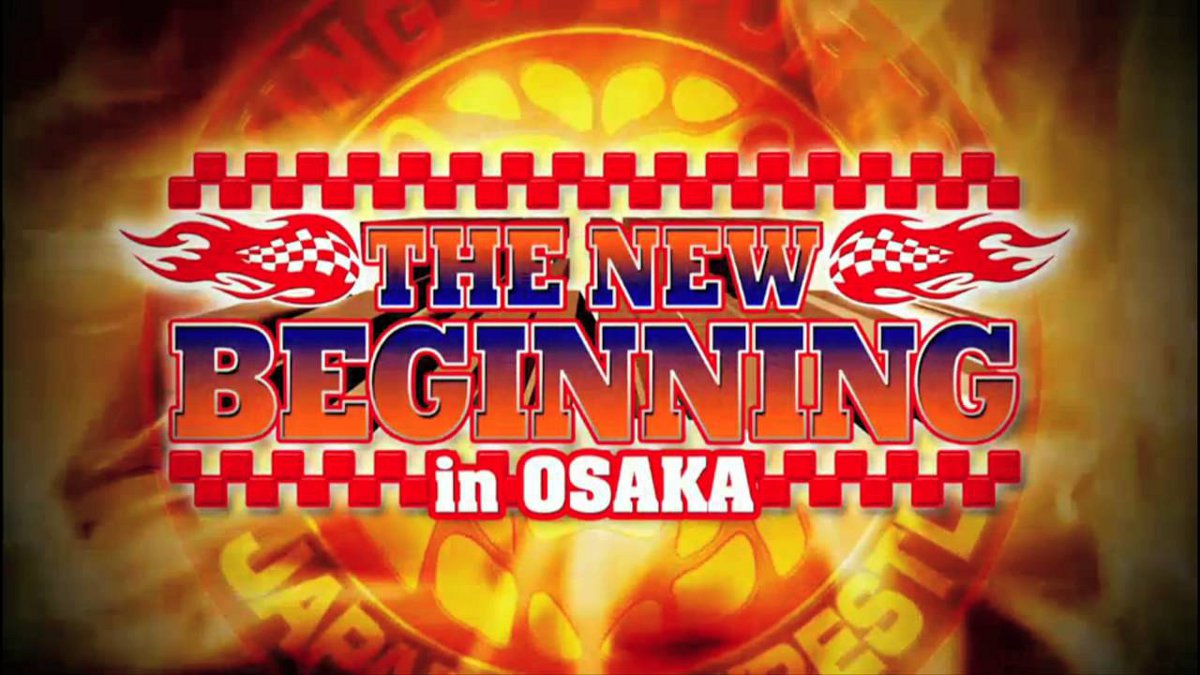 Thoughts:
We arrive at the conclusion of the New Beginning tour with a show featuring a very important main event. Before we get to that, let's start with my first pull, though.

The Junior Heavyweight Championship match saw the Bone Soldier and Bullet Club member, Ishimori, take on the ass king. Taguchi honestly might turn people off with the comedy stuff but tends to step up big when needed. Ishimori mimicking Taguchi's dance was surely a sight to see, and the match itself picked up nicely as it went along. In all, this was a pretty good defense. As a longtime fan of the current champ, I truly hope he has a nice, long reign. The Liger challenge was interesting to say the least.

Now, we arrive at the main event. Meltzer has said that Omega was meant to retain and then defend to belt at the MSG show, but the AEW situation changed the plan. Apparently, White is being put into his spot, instead. This is supported by the result, as this was the fastest way to get the belt on Jay White. It sucks that it had to happen at the hands of Tanahashi, who most wanted to see have a nice run once again, but it is a logical business move. I'm expecting White and Okada to main event the MSG show now, though I know many would have loved seeing Tana and Okada in that spot. The match itself was great, with White stepping up again. The interference sucked the quality down a tad, but was better used than expected. Jay is no Omega, but is still a good worker that I see a lot of potential in. With NJPW supporting White, his continued progress should be expedited for sure.

The kid has rockets on his boots right now.

Make sure to catch both of these matches if you missed them and know that Kota also announced on this show that he'd be remaining with NJPW.