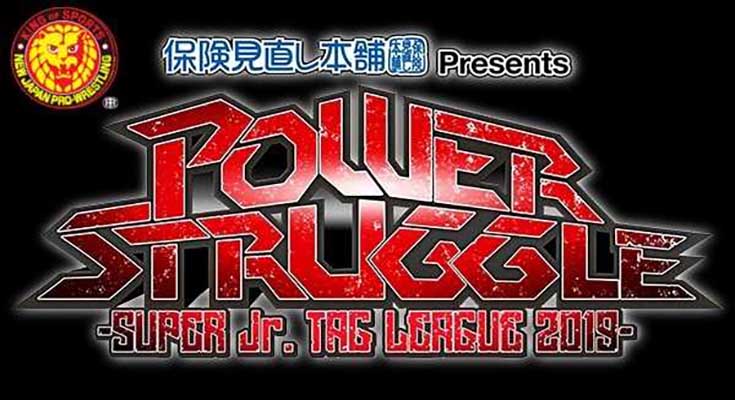 Thoughts:
I'm close to caught up on New Japan before WK, so let's dig in!

Naito and Taichi used their time very well and cut the bullshit in our first pull, and the match was well worth seeing as a result. All hail Naito!

Up next, the Super Jr Tag League concluded with a very good match. Suzuki-gun attacked during the walkouts setting the tone, and both teams used the trope well here to ensure it didn't hold anything back, instead adding nicely enough to the overall storytelling. The champs go full heel afterwards.

Three title matches finish out our review selections this time around.

First up, the ever-awesome NEVER strap, which has become one of my favorite championships over the years, and KENTA/Ishii was another example of why. Twenty minutes of hard hitting action, with the Ishii I love and the KENTA I've been wanting to see. Go out of your way for that one if you missed it, wrestling fans!

The semi was another bullet in the chamber for Ospreay, who at this point is guaranteed to win my WOTY award. The level of innovation in his matches, and in NJPW junior division matches in general, are next level and even stuff like that mist spot was top shelf creative. Fantastic stuff and the heart warming, after-match moment with Hiromu returning was icing on the cake!

The main event ran a bit long and had a predictable outcome, but served well as a final big test for White leading into the end of the year. Goto has this ability to make for awesome contests even though you know he's going to fail basically every time. White is better than most are willing to give him credit for and has grown a LOT this year. In all, there was a bit of circus shit and it was a tad bloated but it was still another great New Japan main event.

Power Struggle provided some high quality content, keeping the trend going for the true kings of pro wrestling and I suggest anyone who missed it to at least catch these matches!
Red's Reviews Wrestling