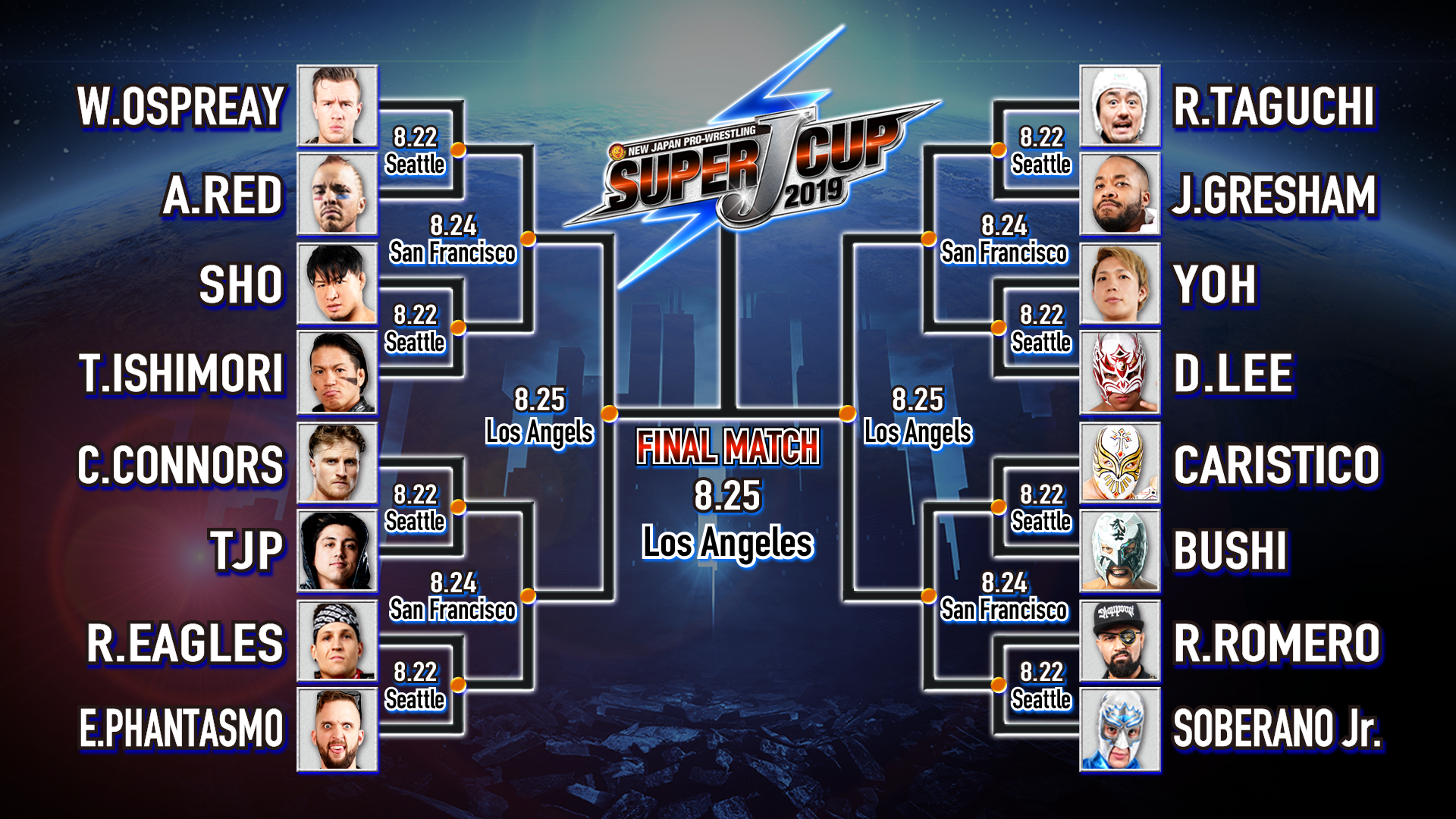 Thoughts:
The atmosphere of these was pretty cool and hopefully a sign of what to expect from the expansion that's coming up.

The first match was a fantastic display of what junior style wrestling is in 2019, with arguably the best flyer today taking on one of the most influential names in the genre. I actually kind of wish Red had gotten the surprise victory but Ospreay winning allowed our next match, so...

Up second, Ospreay and SHO went longer than I expected but ended up being an epic, near-MOTYC by the end. If SHO isn't booked as a true star in a few years, New Japan will have made a rare mistake.

The last pull of the tour was the finals match, which is a little bittersweet now considering what's happened since with Dragon Lee. I actually really like the outcome here as it worked well for the situation.

The entire tournament was a good showcase for the division and all three of these were must-see, so if you missed them fix that now.
Red's Reviews Wrestling