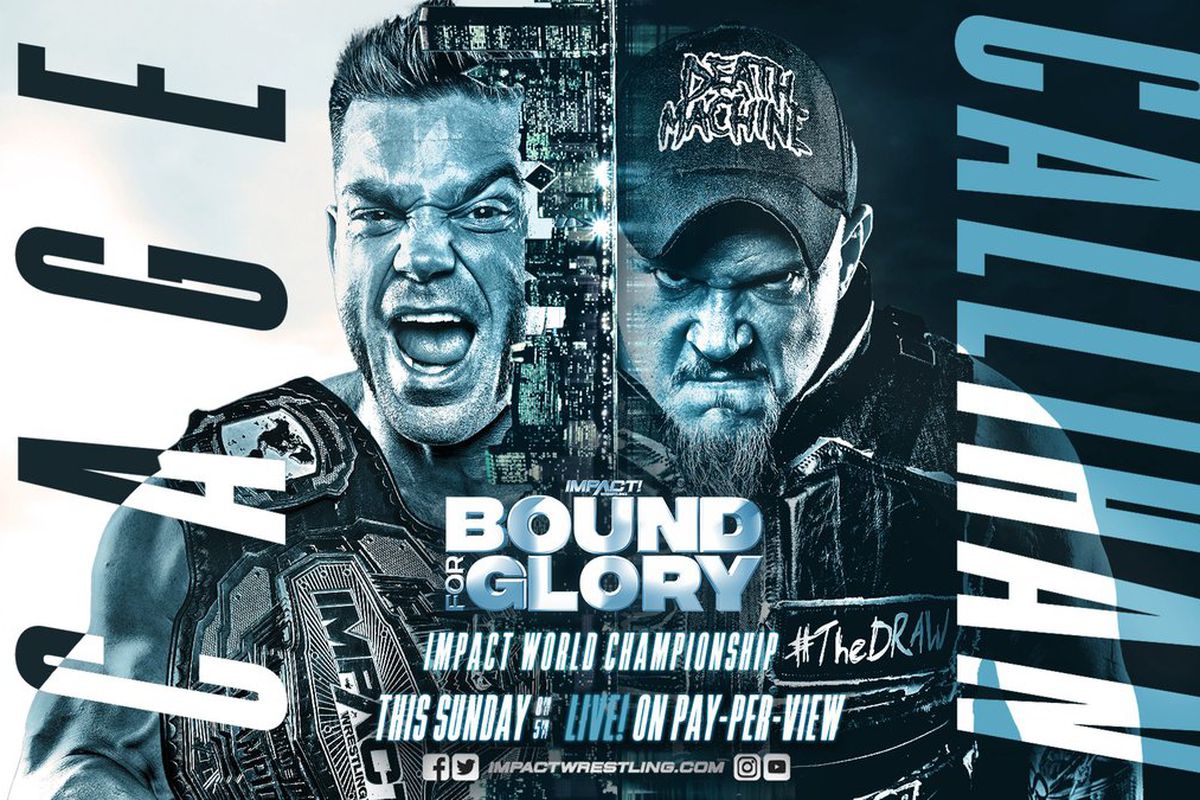 Thoughts:
First and foremost, I know TNA did a good job of dropping basically every fan they had. I also know that as Impact, they've been putting on their best shows since the early days. I get why people are staying away, to a degree, but I sincerely do think a lot of wrestling fans are missing out and as far as WWE alternatives go, they are one of the best, more resembling a super indie these days than a diet pop knockoff of Vince's empire.

The true dad of NOAH coming over to take on the Canadian meat bag turned out to be as good as hoped in our first pull, with Elgin in particular working his ass off in what you can tell was a big match for him. Check that one out.

Our next match was a great ladder contest for the X-Division strap. I, along with most people, wanted Tessa to win here, but Ace getting the nod is a decent choice and I like how the kid is getting little pushes lately. If Tessa winning the World Championship is the endgame, than it's all good either way and, as far as ladder matches go, this hit enough of the right notes. Watch this one, too.

To close things, Cage and Sami had a fantastic main event with a surprise outcome. Both came off looking great and the action and drama were all well done. Even in the good days of TNA, the main event scene was usually a mess. I'd argue that the company, as a whole, is putting out better overall content than ever before since rebranding.