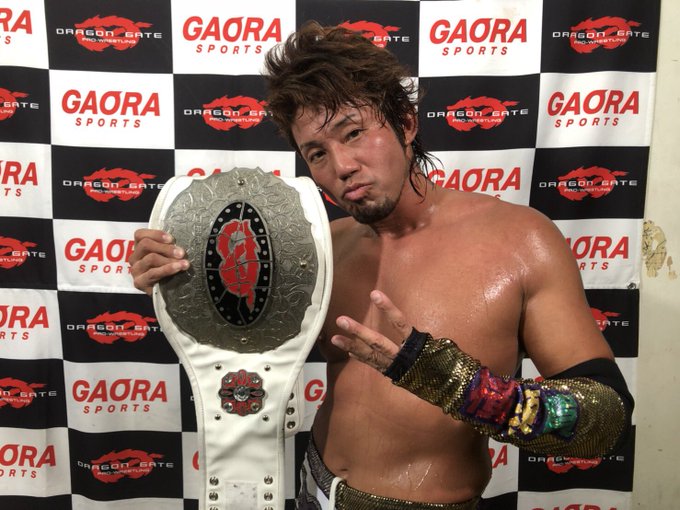 Thoughts:
While I did enjoy this one, it's worth noting that part of RED came out midmatch and then just walked back to the back which caused not only a visual distraction for the viewer, but also broke up the overall flow that Susumu and Yosuke were building. The effect was that we ended up not even getting the "reward" of a true run-in. I get it was meant as a psychological move, but from a fan standpoint it just hurt the quality a bit.

Both workers did what they do best and just kept...working. The endstretch was what you'd want from a title match between these two and somehow they managed to push this up enough after the RED moment to keep in worth seeing. Go ahead and check it out if time allows.