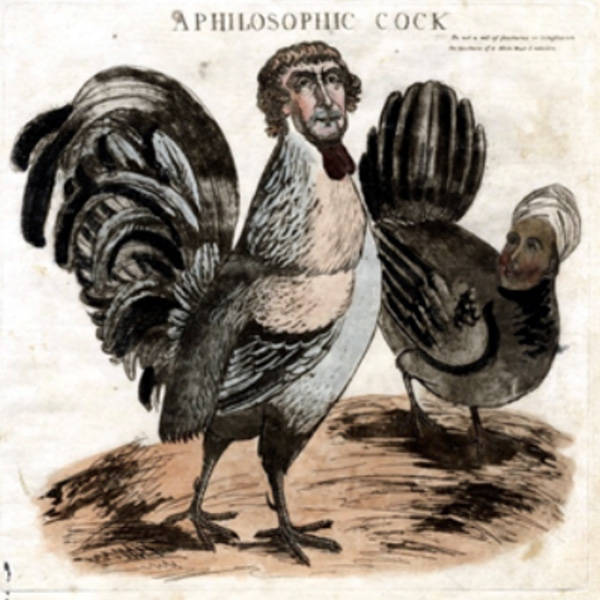 These entries will consist of very random bits of info from very random points in history. The internet is all about learning strange facts, so let's dig in and have some fun so that you have something to bring up during those awkward silence moments at dinner with the family...

Have you ever heard of Sally Hemings? She was a slave owned by Thomas Jefferson. She came into this enslavement when she was an infant due to Jefferson's wife's inheritance.

At roughly the age of 14, Jefferson (who would have been in his 40's) began a sexual relationship with the teenager. She remained his slave until his death and had six children. Four survived into adulthood but remained slaves until Jefferson died.

While I agree that this was a different time and I know anyone reading will make up their own minds on the subject, just consider the info above the next time you hear someone praising Jefferson.