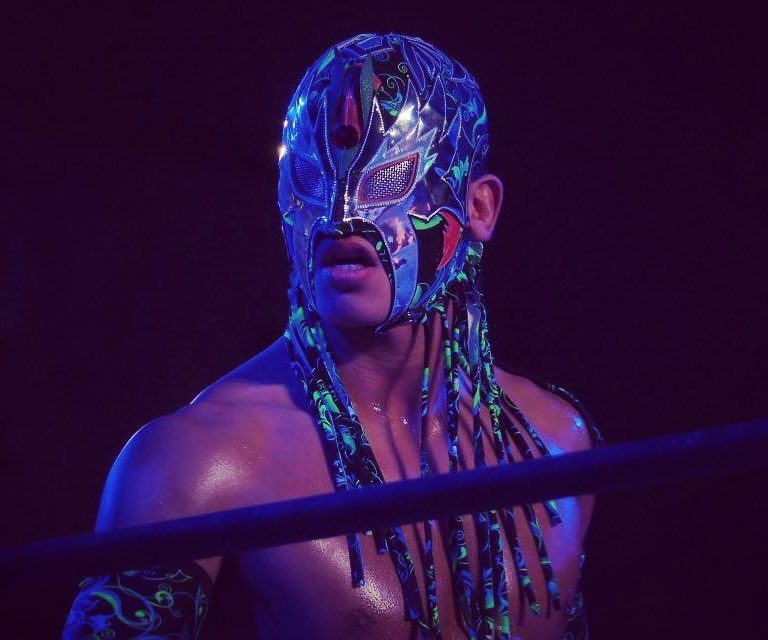 Week of 09/01-09/07
I've decided that, going forward, I'll be including all weekly wrestling programming back into this section again. This included Wrestle-1, BTE, etc. I did that for a while and then switched back. Ultimately, I've decided it just is a better format, though. Note that this was decided after I had already watched and given my thoughts on BTE, Road to AEW on TNT, and W1 installments so they won't be here this time. Know that even if I catch a full episode, the matches will still be posted here and I might give additional thoughts as well, if they seem needed.

So, let's take a look at the pulls from the first week of September.

MATCHES OF THE WEEK

1.Injustice vs Gringo Loco, Zenshi, Air Wolf ***1/2
MLW Fusion
This was very good stuff and I'd love it if MLW had more of these matches to kick off the episodes. If you enjoy spotfests, check this one out.

2.MLW World Title: Fatu(c) vs Lawlor ***1/4
MLW Fusion
I was surprised when they pulled the belt off of Lawlor but his run wasn't well received and MLW was clearly all in on CONTRA. Looking back on the switch, I actually agree with the call. I mean, the shock value was nice and it instantly elevated someone to the top of the card. Anyway, this was a fairly good main event though a few minor issues held it back from being better. I might be a low guy on this one. Either way, Fatu makes me wonder how awesome a true main event run from Umaga could have been and I look forward to seeing where they go with him next.

3.NXT Title: Cole(c) vs Myles ***
WWE NXT
Good defense from Adam, though not at the level I admittedly expected. At least the artist formerly known as ACH got a title shot and a main event. A rematch will likely surpass this.

4.Tribe Vanguard vs Ben-K, Skywalker ****
Dragon Gate Cutting Edge
This was easily the match of the week, working perfectly to add to the ongoing story and just as a fantastic match in general. KAI continues to impress me this year which is very surprising. Go out of your way for this one.

5.Impact Tag Titles vs Careers: North(c) vs LAX ***1/4
IMPACT Wrestling
Fairly good match but far from the level I have grown to expect. I also give Impact a slight knock for not airing this prior to the All Out, but it is what it is.

PCW ULTRA MUTINY
Pretty good main event this week with the right guy winning. I hadn't seen a lot of Atlas before PCW Ultra started this series but he is winning me over quick. TJP continues to be entertaining in his latest indie run, too.
Wrestling