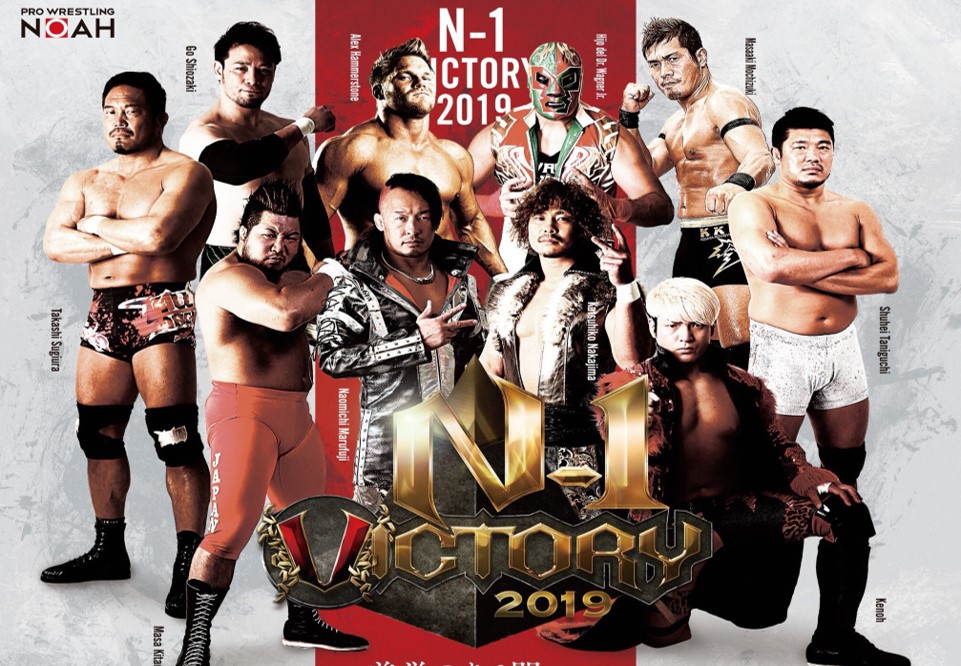 Thoughts:
NOAH was cool enough to release three matches from this show, so let's take a look. Note that they uploaded the full 08/29 show to their YouTube channel. I'll watch some of that one ASAP, for the record.

The IPW UK Junior Heavyweight Championship match was borderline great, with Harada retaining after a very physical battle. Ridgeway fits in well in NOAH and I'd like to see him get more one on one encounters in the future.

The latest of the Wagner kid matches was good but nothing must-see. In general, it was a short, simple encounter.

The main event was fairly good, but never fully became what I expected and ultimately let me down.

Really, only the title match was truly recommendable so check that one out and only worry about the other two if you're invested enough.
Red's Reviews Wrestling