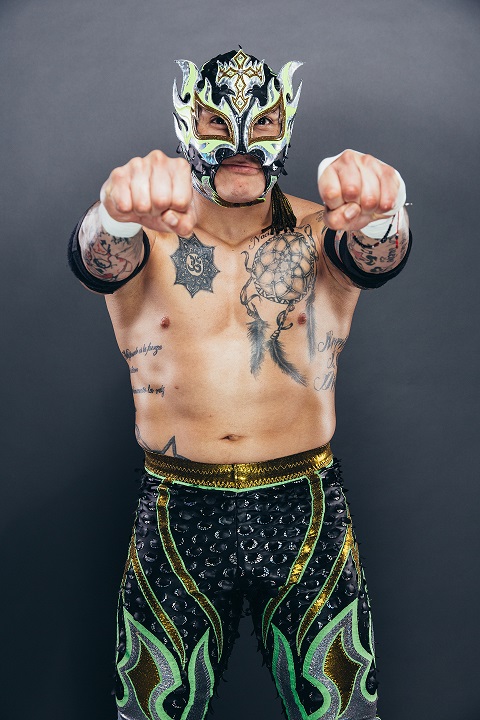 I'm hearing reports that Fenix was injured tonight during a tag match with his brother versus Teddy and Juventud. Updates will be posted as they come but he apparently had a limp which ended the match quickly and he needed helped to the back.

Props to Eric Mutter for the initial news.

UPDATE: Fenix has confirmed that it wasn't a break and that he thinks it's okay. As of now, the ladder match for All Out is still on.
Wrestling