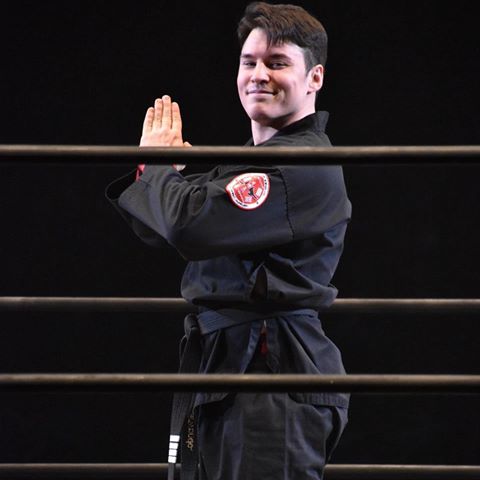 Note that MLW ran a special episode this week and was reviewed separately. Also, I am doing the BTE, AEW Road to, and W1 episodes away from the roundup again. I'm running a bit later than usual for this week due to health issues.

AAA Worldwide
The AAA women's division can be pretty damn entertaining and joshi levels of good at times, but this just had too poor of a layout and had too much ref bs to be recommendable. We don't need Hijo del Tirantes fucking with Faby AND a run in from Daga in the same match. There's a good outing hidden in here, but I don't think you should have to make time to find it.

2.SMASH Title: Tarik(c) vs Bennett **3/4
SMASH TV
Honestly, before the bs finish, this had been a good match. It wasn't at the level they were aiming for, but I was enjoying it decently enough. But yea, the closing minutes were pretty much trash. I get that promotions like to gain cheap heat by doing this stuff, but I personally just don't care much for it and it elicits a different kind of negative response from me. One of, if you care this little, why should I care at all? And I know most companies do stuff like this occasionally, but that was overkill and made the belt and new champ seem worthless.

3.The Northern Tournament Final: Evil Uno vs Dux vs Kincaid vs Bailey ***1/2
SMASH TV
This was actually very good. The first half was largely enjoyable, though a bit rocky at times. The second half more than made up for that. This saved the episode. Check this one out.

4.Cavernario vs Dragon Lee ***1/2
CMLL Martes
Yea, they were short on time with the show going over the normal time already but even a shorter match between these two was likely to be worth seeing and that's certainly true once again. If you like lucha matches full of spots, here ya go.

5.ROH Title: Taven(c) vs Hotsauce ***
ROH TV
Yea, Taven's run has been underwhelming but I had to see Tracy get a chance at the gold. I've been a fan of his since the days he was wearing a green mask. We avoided too much of the cheap stuff that tends to come from Taven matches and the action and drama were decent. Make no mistake, it's a throwaway defense meant as filler but I had fun and it was still a good, little contest.
Red's Reviews Wrestling