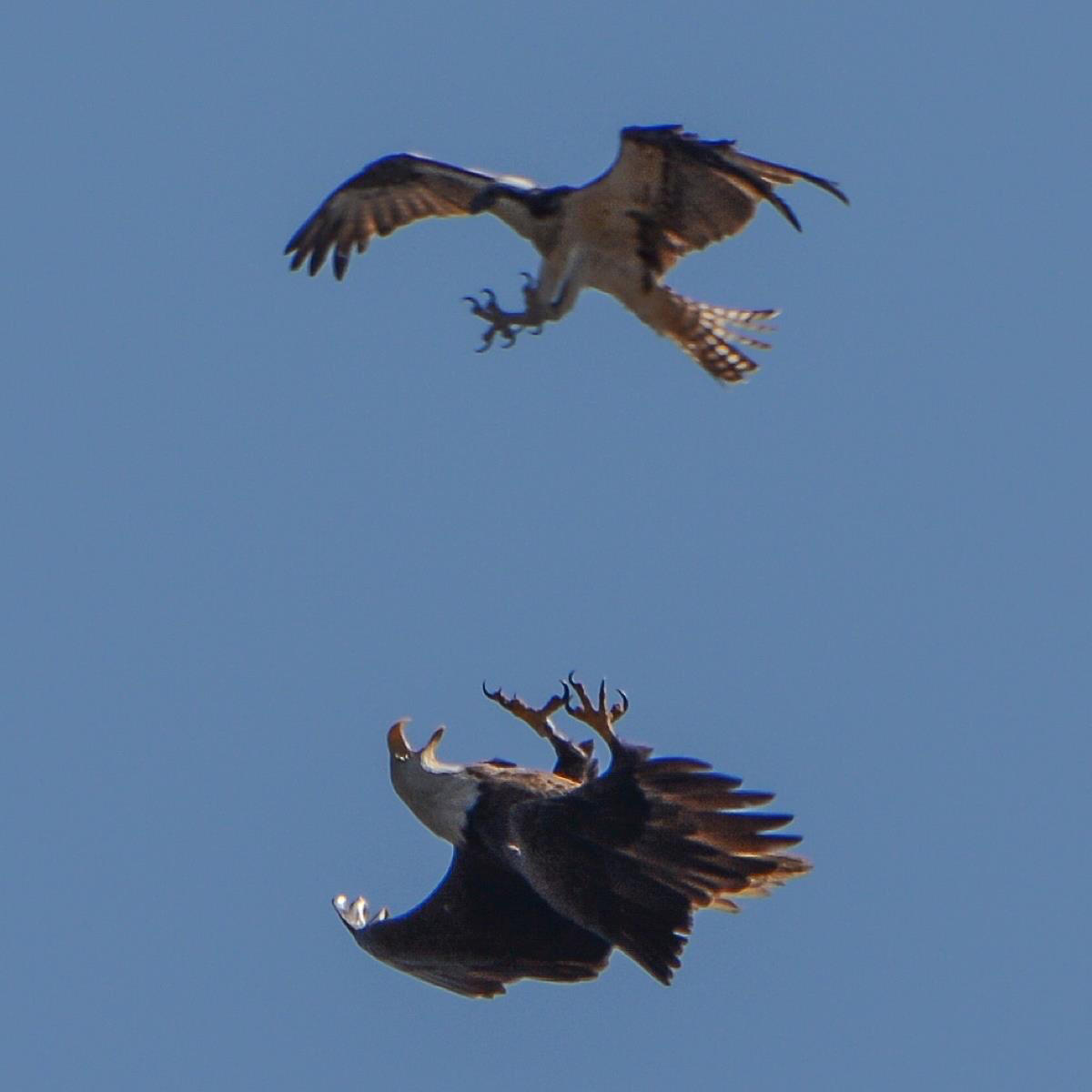 Thoughts:
I could've done without the in-fighting stuff, but really it didn't take much away from the match itself and it helped the overall story and drama of the match so it's fine. Honestly, this was just a fantastic display of the modern junior style that had the crowd hooked and played to the location of the contest perfectly.

I remember recently asking Eagles if he was still in Bullet Club or if he was just added temporarily as a one-off. This was while he had been gone for a while and there was news of Phantasmo joining. I got some cheap replies from Chase Owens trying to invalidate my inquiry which he backed down from after I pointed out other cases of this happening with BC in the past. Since returning, they've teased dissension and Eagles is now flying the CHAOS banner.

Funny how things work out.

Anyway, go watch this and know that it's just another notch for Ospreay as he looks set to remain #1 in the best workers of the year section.
Red's Reviews Wrestling