on 7/09/2019
The first entry was a minor success, but as long as one person remains interested in this I'll keep it going. So, this month, Dove Pro has won the poll and gets the spotlight.

Remember, join the discussion and voice your thoughts via comment below or on on of the social media accounts this is shared to. Those include PWD, CJPW, and PWE.

Anyway, back to Dove Pro...

Puroresu Central uses this description, "Dove Pro Wrestling is a hardcore promotion owned by 504, based in Hiroshima and very popular in that area. Its shows are usually coupled with hard rock concerts. BJW stars such as Miyamoto and Sasaki are usual guests."

Sounds interesting. A look at their Cagematch page shows that they have two championships. The Heavyweight is reportedly held by Naoki Tanizaki. I've seen him pop up a lot on indie shows over the years and he's pretty decent. The tag belts of Dove Pro are reportedly held by Tida Heat and YASSHI. I figured based off of that description that YASSHI would be involved. I keep saying, "reportedly", by the way, because small feds aren't always updated very well on Cagematch. They do what they can. I'm admittedly unsure if I've ever seen Tida Heat, but YASSHI can be decent.

So, we'll be taking a look at the company via their latest show that Purodream released. It's called, United We Stand and features five matches. The video is about two hours long but I'll be doing this "select" style. 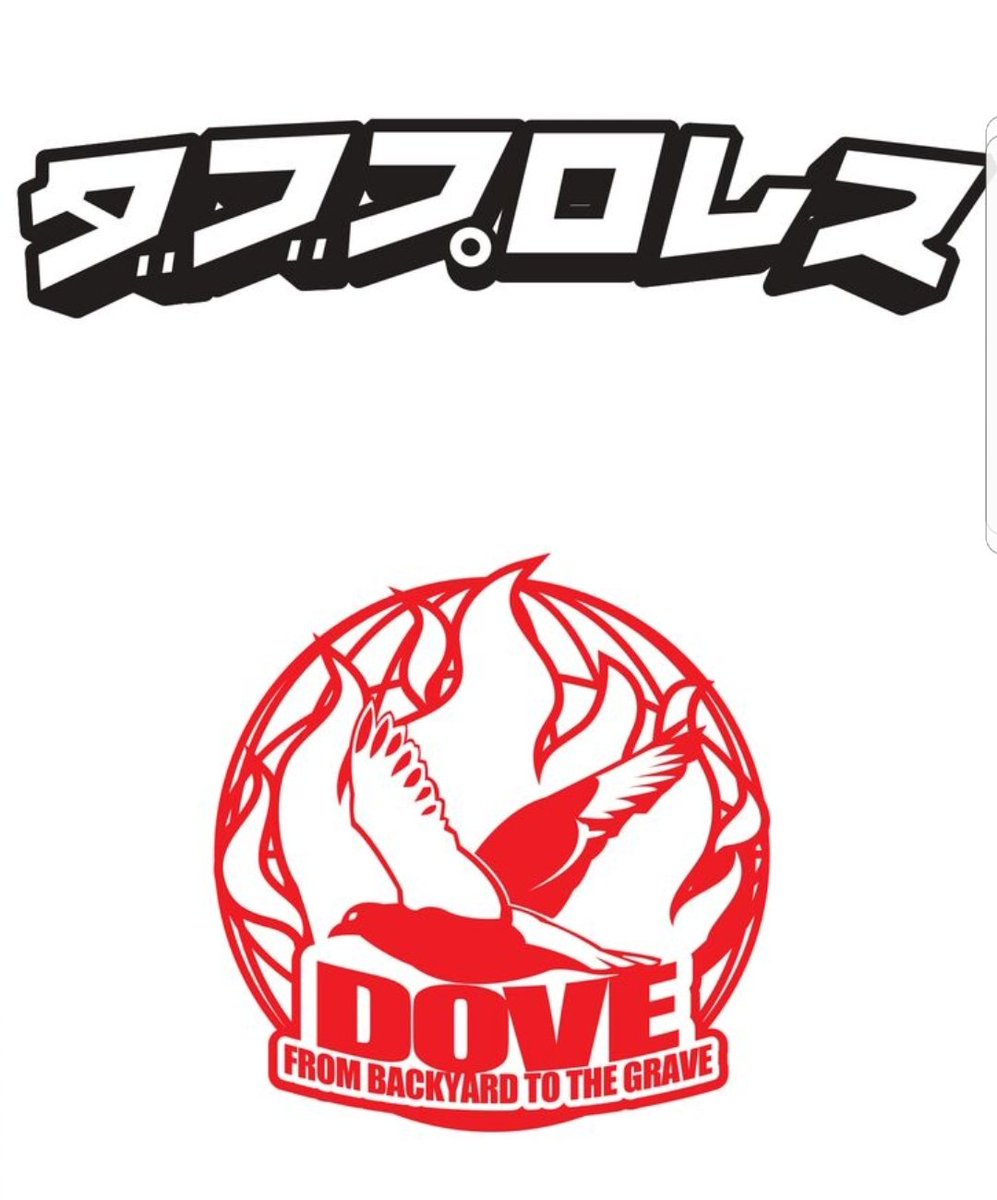 Thoughts:
So, Tida Heat is a masked worker. He gets off some decent arial offense throughout, including a unique finish that actually had me rewind two times. Why did the ref freak out over a two sweet, by the way? Anyway, Tida and YASSHI came off well and their opponents were serviceable. The pace was a bit off for me and I can't say this ever became required viewing, but for a random tag is was inoffensive and largely fun.

While skipping ahead I saw dancing in the crowd and someone being forced to change their pants in the ring in the second contest. The third had the owner in hardcore, intergender action. If I find more time later, I'll check those two out. The hardcore match seemed the better of the two.

The second pull was selected due to their top champ being involved. He came out wearing a baseball style jersey, which he worked in. This seemed largely like a pilot clash to build up a title match, but I don't follow Dove Pro obviously so there might have been more going on here. Some comedic in-fighting took place. I like the minor lucharesu tones on this show, and clearly the roster is focused largely on "junior" talents. A bit of arena fighting took place but due to Dove Pro being a small indie, the cameras didn't follow the action very well. Some good exchanges mixed in helped here, and though the pacing and layout was still a bit iffy, this was an overall good trios match. The closing minutes in particular were awesome and reminded me a bit of a mid-card Dragon Gate match.

We close with the main event, featuring BASARA's Ryota Nakatsu, whom is very underrated. Chikano looks a bit like Tanahashi with questionable fashion sense. This was a bit stiff at times and featured some interference spots that came off poorly due to the lighting (and the fact that they tend to suck in general). I only knew YASSHI was involved due to his hair being distinctive even in silhouette form. This would have been so much better without that crap. When they did the shit for the third time and I could see it basically involved the entire roster I no longer cared who or why it was happening. They went with a time limit draw here, so maybe they needed the interference shit to help as smoke and mirrors to push it to that limit? There's a very good match hidden in here, but you'll have to cut the fat to find it. For now, I'll give it **3/4, but even that's with hesitation.

Dove Pro has a lot of noticeable issues, at least on this show, but any company that books Ryota deserves a little credit, at least. They aren't that far off from being something I'd watch more often, and I might even check back in from time to time, but for now I'll pass and just seek out the standout talent on other shows.
Branch Out Project Wrestling

Red said…
Interesting. I am unsure if you'll see this since you commented anonymously, but I'd love to know more on the chance you do.
December 4, 2020 at 2:50 PM