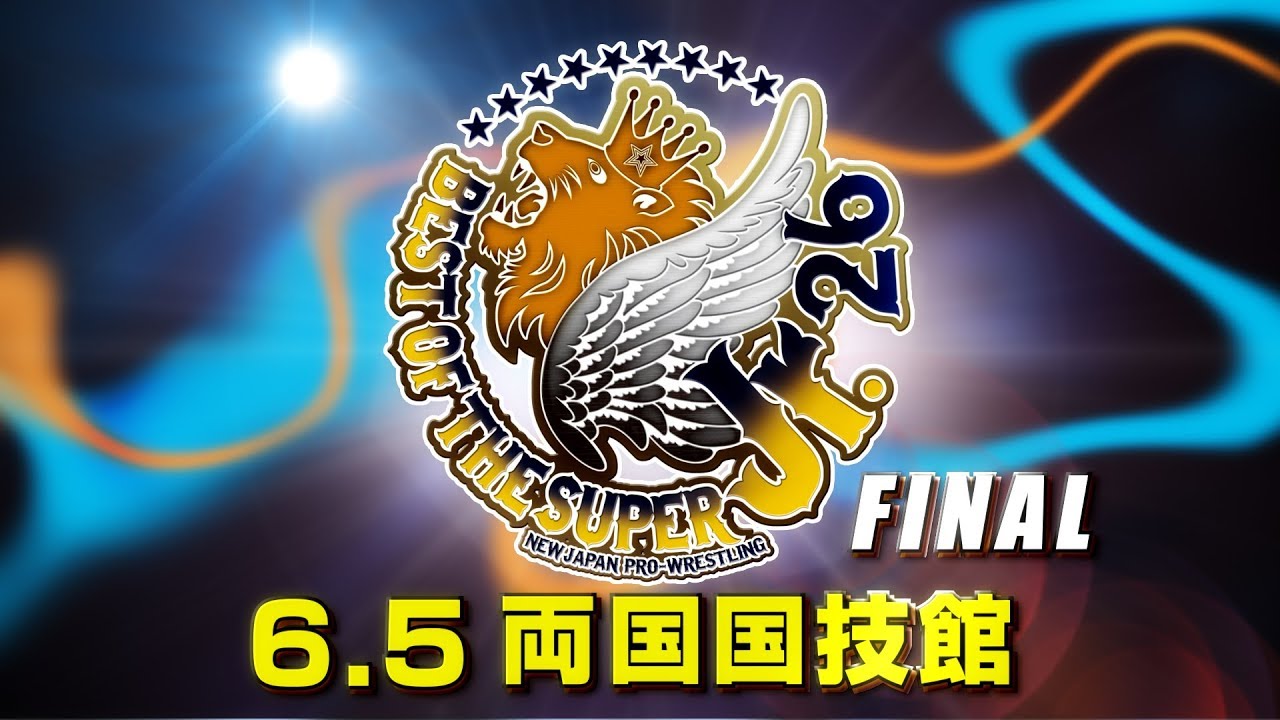 Thoughts:
This year's BOSJ tournament has been one of the best in recent memory, featuring several highly rated matches and loads of drama. So, these are the four matches I pulled from the final night of action and I'm just hoping they match the same level.

The first match I wanted to see was basically a showcase contest of those who missed out on the finals, which actually includes the Junior Heavyweight Champion, Dragon Lee. Everyone worked hard, elevating this way past my expectations (despite the names involved) and turning it into a very good sprint that highlighted everyone nicely. I'm glad I went ahead and added this one, as I originally had it missing from my watch list.

Next up, Tanahashi's return against his newest thorn, Jay White. White has been getting better and better lately, making me more than proud to continue to rep my Bullet Club gear (though I do love most of the unit in general still, too). The aggression on display here was nicely done, and I actually think the booking call was the right one. It shows that White is the rising star and Tanahashi should have rested more before returning despite being an ace. It sets up future angles very well, and the match itself just happened to be fantastic as well even if the last minute did suck down the quality overall a tad.

Time for the darkhorse match of the night.

Moxley is a better worker than people realize, and I am hoping he'd get to show it here. NJPW is a true test for anyone.

Luckily, it was swim.

As much as I love the Juice story, seeing Mox not only win the belt but also do so in such a high quality match was simply awesome. This was one of the best recent brawls I've seen and a spectacle truly worth checking out. I hope Jon will be allowed to bring the belt with him on BTE and AEW shows, but we'll see. I do know that this means more of him in New Japan which is a very good thing, if nothing else. I'm also excited to see what they do with Juice next.

Any result other than SHINGO winning is a disappointment.

While I strongly disagree with ending the streak here, the match was still a true MOTYC and one hell of a showing from both men. I have to assume that Ospreay is set for something even better than I expected, and I know the Dominion match in a few days should be amazing. The story work and overall drama was excellent, and I encourage everyone to run and see this one. What they do with SHINGO next is unknown, but I see he's now booked versus Kojima at Dominion which is interesting.

Afterward, Ospreay calls out Hiromu, requesting a match, and praises the roster in general. He also announces that he's moving to Japan and says he wants not only juniors but heavyweights as well. I actually wouldn't mind him winning the belt in a few days and then participating in the G1.

This BOSJ tournament was one of the best tournaments of all time, so go look at my recommendations and check out anything you missed.
Red's Reviews Wrestling