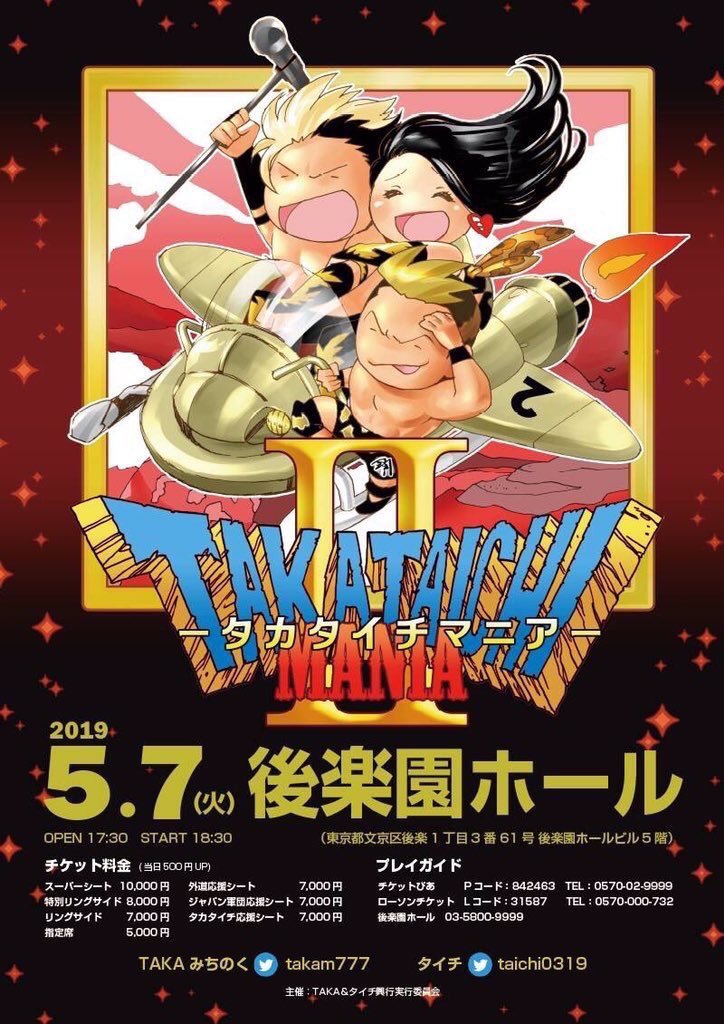 Thoughts:
This one is...interesting. Though not specifically listed as such, it makes sense that it broke down into a hardcore battle. On the other hand, having a double count out followed by a no contest call sucked a bit.

The restart was nicely handled, but it's hard not to see the overall shenanigans as political in nature.

This is the one where El Desperado broke his jaw, by the way.

It was an ok match for what it is, but it held back by the issues I mentioned above and serves best as a random novelty than anything else.
Red's Reviews Wrestling